An emulsion is a stabilized mixture (dispersion) of two or more immiscible liquids, like oil and water. Under certain circumstances, oil and water can be mixed to a homogenous and stable solution, called emulsion. Everyday examples of emulsions are butter, milk, and mayonnaise which all consist of oil and water. There are two conditions necessary to create emulsions: 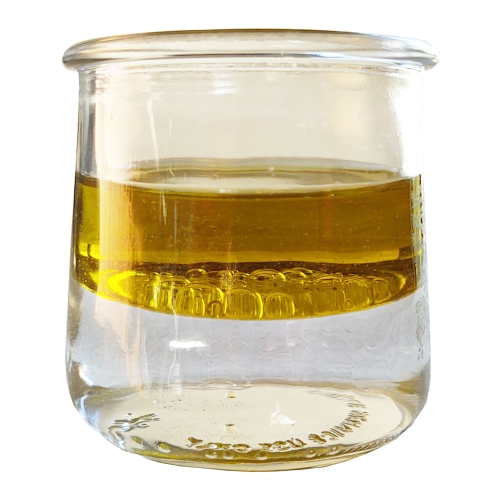 Oil and water phase are separated without an emulsifier and without stirring. 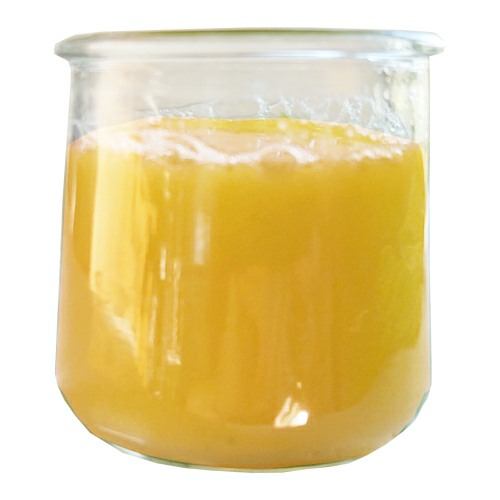 Oil and water are a homogeneous solution after adding an emulsifier and stirring.

Although emulsifiers help stabilize a mixture of oil and water, emulsions are still inherently unstable and eventually will separate. The speed at which this occurs depends on the composition of the emulsion, and the type and concentration of the emulsifiers.